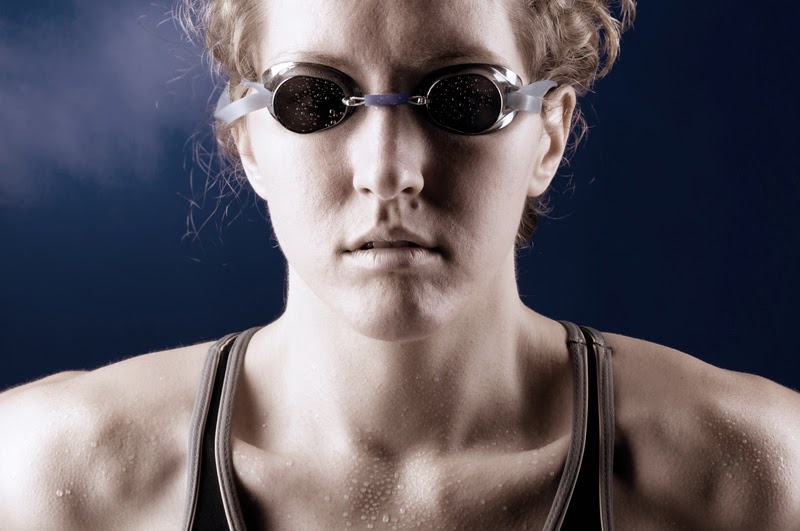 Acupuncture and the Athlete

Jan 19, 2012
Written by Whitfield Reaves, Licensed Acupuncturist
Acupuncture has been practiced for centuries. The early stories of acupuncture chronicle Chinese martial artists who used needles to relieve their pain after being injured. Warriors and soldiers have historically received acupuncture to improve their stamina and endurance. And in the modern era, many athletes in professional sports and the Olympics extol the virtues of being treated by their acupuncturist.


Acupuncture is a 2,000-year-old practice that has survived like no other traditional medicine into the 21st century. Its widespread acceptance comes in part because it really works — on a case-by-case basis, that is. Equally important is that acupuncture can be explained and understood using our modern knowledge of the human body.

The mechanisms of how and why acupuncture works are profound, but also varied. For instance, some points are located at trigger points in the muscles. These often painful areas get relief when they are massaged, or in acupuncture’s case, needled. Some of the important points are at motor points, which is where the nerve innervates the muscle. Acupuncture points can also be found at other significant anatomical sites, like the nerve-rich areas of tendons and their attachment to the bones.
These sites would point to the effectiveness of acupuncture being mediated through the nervous and musculoskeletal system. Yet other points have been shown to increase white blood cells to help the immune system, and some enhance neurotransmitters that give many patients a post treatment “high.” Or, there is the most easy-to-understand effect of an acupuncture treatment: when you are experiencing an inflammation of a tendon or a slight strain of a muscle, the acupuncturist may insert a needle at or near the site of injury. The stimulation increases microcirculation in the area, thus increasing the blood to the tissues that are injured. This may assist in the healing of the problem – sometimes noticeably faster!

Acupuncture offers the athlete and the active person many ways to complement their training program. In Chinese philosophy, yin and yang are the two polar yet complimentary opposites, much like the positive and negative aspects of an electric charge. For the athlete, yin would be rest and recovery while yang relates to competing and performing. You could also liken the training period to yin and competition and “game day” to yang. Acupuncture can be incorporated for both of these components of the athletic experience.

Nobody would argue that physical training is the most effective way to enhance athletic performance. The use of regular acupuncture treatments during this period can be beneficial in various ways. One obvious example would be treating acupuncture points at the various sites of the muscles and tendons to prevent injuries that cause a decrease in the training schedule. This is much like the modalities of massage and physical therapy. Also, if you accept that some points may affect the immune system, keeping the body healthy may be an equal goal to increasing fitness. If you are running a marathon, losing a week or so to an injury or lingering viral symptoms may be the difference between a personal best and another average performance.

The case for acupuncture treatment to actually enhance performance is intriguing. While very little has been actually researched on the subject, I personally have many years of experience, dating back to the 1984 L.A. Olympics, with the use of pre-performance needling. One technique is to directly treat the muscles of the upper and lower extremities – like flipping a switch to get them temporarily stronger and quicker. Given that many of these points have such specific anatomical sites, it is at least reasonable to think this could occur. Another procedure is called “auricular” acupuncture. This type of treatment is done in the ear, which is a “micro-system” for the rest of the body. It might sound strange, but there are hospitals and other governmental organizations that use auricular treatments for drug and alcohol addiction. Small sterile acupuncture “tacks” are retained in the ear while the athlete competes, and may be just enough to give that extra push during a race.
There are virtually no side-effects to acupuncture, and the treatment is not banned by the U.S. Olympic Committee. You can find an acupuncturist at www.nccaom.org, the site of the organization that oversees the certification of acupuncture and oriental medicine practitioners in the United States. On your first visit, acupuncturists usually assess your health needs on an individual basis. That is one advantage of Chinese medicine — it always looks at the patient as a whole, examining at all the factors in one’s life that contribute or detract from a healthy lifestyle.
For treatment related to performance, you might need to give your practitioner a bit of help. Here are some point names you might want to suggest:

It is crucial to acknowledge that these points don’t work for everyone. You should try them first during training, and see how you feel. You certainly don’t want to prepare for a big race only to find that, for some reason, the needles do not agree with you. The body points, listed above in nos. 1 and 2, should be inserted for 10 to 15 minutes immediately before performing. The best technique for the auricular points is to use retainer “tacks,” which you take out immediately after the race.
Finding an acupuncturist to treat you during your training, and to assist with performance no matter what your level is, can be a wonderful experience. Not everyone gets results, and it may take time to find the right combination of points that works best for any individual. But when you get them right and can feel a difference, it makes that long run, grueling swim, or rigorous game all the more enjoyable.


Acupuncture and the Athlete, Whitfield Reaves
at May 02, 2015

So excited to be a part of the Rugby World Cup Sevens 2018 at AT&T Park in San Francisco.  I will provide sports acupuncture therapy... 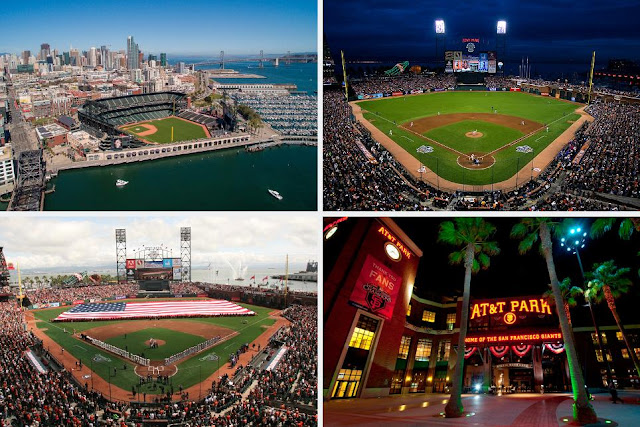